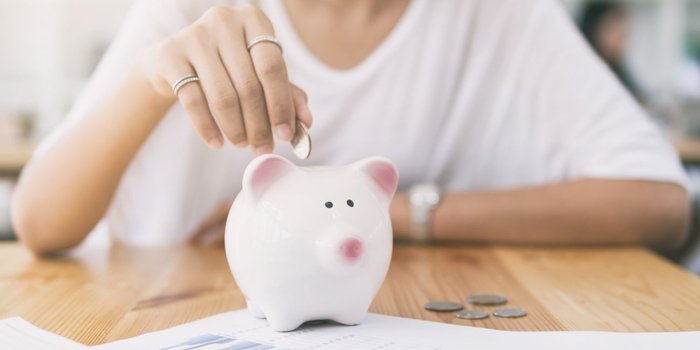 Every day I meet people who are really interested in investing in commercial real estate. Not only interested, they REALLY want to do it. So, what’s holding them back? They all tell me they don’t have enough money to afford the down payment even on a decent deal.

Well, if you’re going to be waiting for that to happen you just might never get there.

Take a look at Vanguard’s 2018 report on “How America Saves” <—- click to view/download. Look on page 8 where they mention the account balances and returns: “In 2017 the average account balance for Vanguard participants was $103,866; the median balance was $26,331”

Imagine for a minute that you were at the median… you had $26,331 in your account and that’s what you were able to put towards a commercial investment. The type of property you might be interested usually costs around $750,000. So, that requires 20% down which is $150,000.

So, well, you’re not even close. Keep saving. But, if you’re now in your 40’s or 50’s and you have $26,331 in your total savings you’ll basically never get there. Unless something changes dramatically which is always possible but probably unlikely.

Well, I think you have another option. You can trade your way to the deal you want.

Fence the house off from the rest of the property and see if you can do something with the land….. maybe you grow something on it, maybe lease it out to a chicken farmer or put some crushed concrete down and rent out parking spaces to boats & RV’s. I don’t know, just figure something out… there are many people out there looking to use a piece of land.

If you want to brainstorm how to invest in commercial real estate or what kind of deals one could do, let me know and let’s grab lunch or a coffee – my treat!