How to Finance your Commercial Investment Deals

In this post, I’m going to go over some of the ways to finance your commercial investment deals. 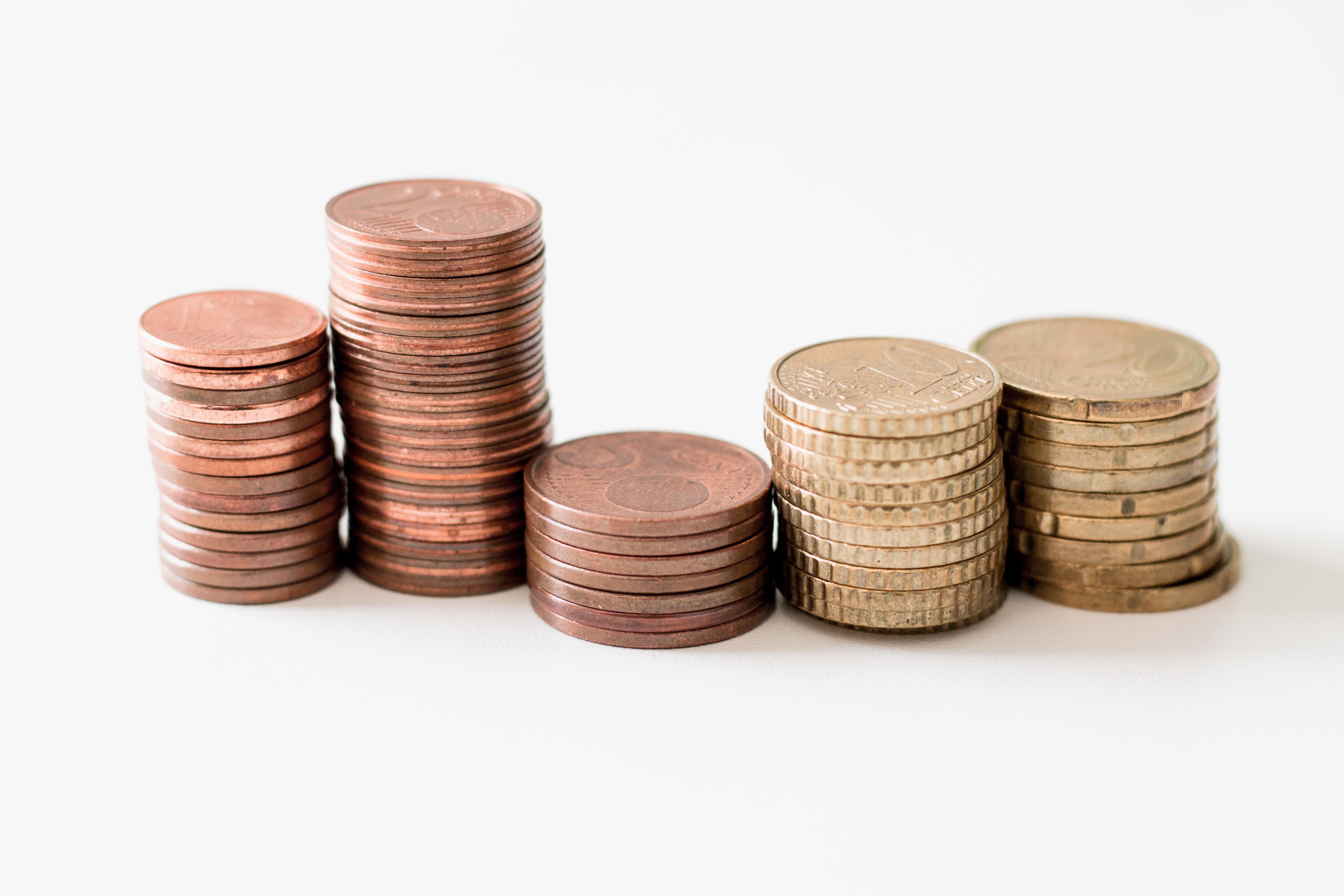 Photo by Ibrahim Rifath on Unsplash

Whatever cash savings you have will go to your deal of course. Usually, you will not have enough cash to close the deal so you need to get hold of more. It could mean that you convert stuff lying around in your garage to cash i.e. sell stuff.

A good way to get more cash is also to spend less. Sounds obvious but it actually works. I drive a Prius & get about 53 miles to the gallon. I used to have a 5-liter V8 Chrysler…. that was getting me about 17 miles per gallon. So…. obviously that reduced cost over time is helping me conserve cash for investment.

Another small change I made at the beginning of this year is to stop ordering sodas with meals. Instead, I get water. So, not only is it much healthier to drink water instead of sugary soda but it’s a saving. $2 to $3 each time.

Remember that you are only putting down 20% of the deal in cash and the banks will typically finance 80%. So, saving $1 means you have $5 in additional buying power i.e. 5x. That’s significant.

So, if you’re putting in $40 worth of gas in your truck and I’m only putting in $20 in my Prius, by saving that $20 I have pulled ahead with $100 in more buying power. I’m not even factoring in how many more miles I would be getting in the Prius.

You might already be panicking because of the title of this paragraph.

None of these numbers look particularly exciting for someone that would like to be able to retire at some point, or, at least slow down a little.

You obviously need to decide for yourself but I decided to cash in my ROTH IRA & used that money to purchase commercial real estate. So, right now I have zero dollars invested in the stock market and I’m sleeping very well thank you. The money I invested from the ROTH is now worth probably four times what it was just over two years ago.

When I cashed in my ROTH my wife had a ROTH of equal size and she asked me not to touch hers as she didn’t want to risk her money on commercial real estate. I said, fine… no problem.

A year later after seeing the results from my first big deal she asked me to see if I couldn’t also invest some of her ROTH money. I got lucky and found her a great deal too. Her deal has been so good that the equity she has in her deal is worth about four times what she invested AND she has cash in her property bank account just a little more than what she invested. That was unusual though as she was paid out an insurance payout from the property which basically paid her back 150% of what she invested. So, not easily repeated. But…. if you’re not in the game it’s impossible to get a lucky break like that. We’re coming up to her two-year anniversary on when she purchased.

These results just completely dwarf what we ever made in 15+ years of investing in the ROTH’s. In fact, the times those ROTH balances grew the most in all those years of saving was when I put money in! 🙂

The one good thing about it all was that we saved some cash and didn’t touch it for many years. That turned out to be a wonderful asset when we needed to have cash for down payments on the commercial real estate deals.

Whenever I mention this strategy the first thing people say to me is “but didn’t you pay a tax penalty for early withdrawal?”. The answer is yes, I did but who cares?! I also obtained a tax benefit because I had the property… I was able to write off depreciation on it which is something that didn’t actually cost me anything. So…. that partially washes out the tax penalty. Anyway, the end result is such that I haven’t even bothered to try & figure out what the actual cost of the penalty was. It’s essentially irrelevant to me.

So, establishing a line of credit for your company at the earliest opportunity is advisable. See if they will provide you with a $25,000 LOC. In some instances, it’s possible to get a $50,000 LOC. Just depends on your earnings or cash flow. If your business has not been active for at least two years it might not be that easy to get an LOC.

Credit cards are tricky. The interest rates on them can kill you if you’re not careful! But, if you have a good plan and you know what you’re doing they can be useful.
My Bank of America card offers a cash advance for 4% for six months before their standard 12.65% rate kicks in. So, for short-term cash that’s not a bad deal. Of course, this is one that you pay back before anything else!

I personally utilized this method for some of my first deals and continue to use credit cards for things like upgrades or repairs. But nowadays the expenses on the cards are repaid within a week or so. It’s really only to collect the air-miles.

The air-miles are a major benefit though as we have been able to utilize them for foreign travel for the last four years and all we’ve had to pay was the airport taxes!!!

Something that I’ve always found is that if I get into debt and have payments looming… I get to work to dig myself out. It’s an incentive like few others as the alternatives to not making the payments or eliminating the debt are to face some tough choices: failure, loss, bankruptcy, etc.
It’s an extreme form of accountability but within reason, I’ve found that I put in more effort in situations like this. Then, when you get out the other side you’re that much better off.

Well…. probably not the kind of solutions many people would feel comfortable with. That’s understandable. We all have different risk tolerance profiles. It’s worked for me and I continue to employ different blends of the strategies above.

My aim is to create and control properties with “good debt”. This is debt that is being paid for by others. “Bad debt” is any debt you’re paying off yourself. So, a car loan for instance. This “good debt” & “bad debt” story is from Robert Kiyosaki – the guy that wrote Rich Dad, Poor Dad.

Good luck with your investments and remember, It Pays to work with a Professional!