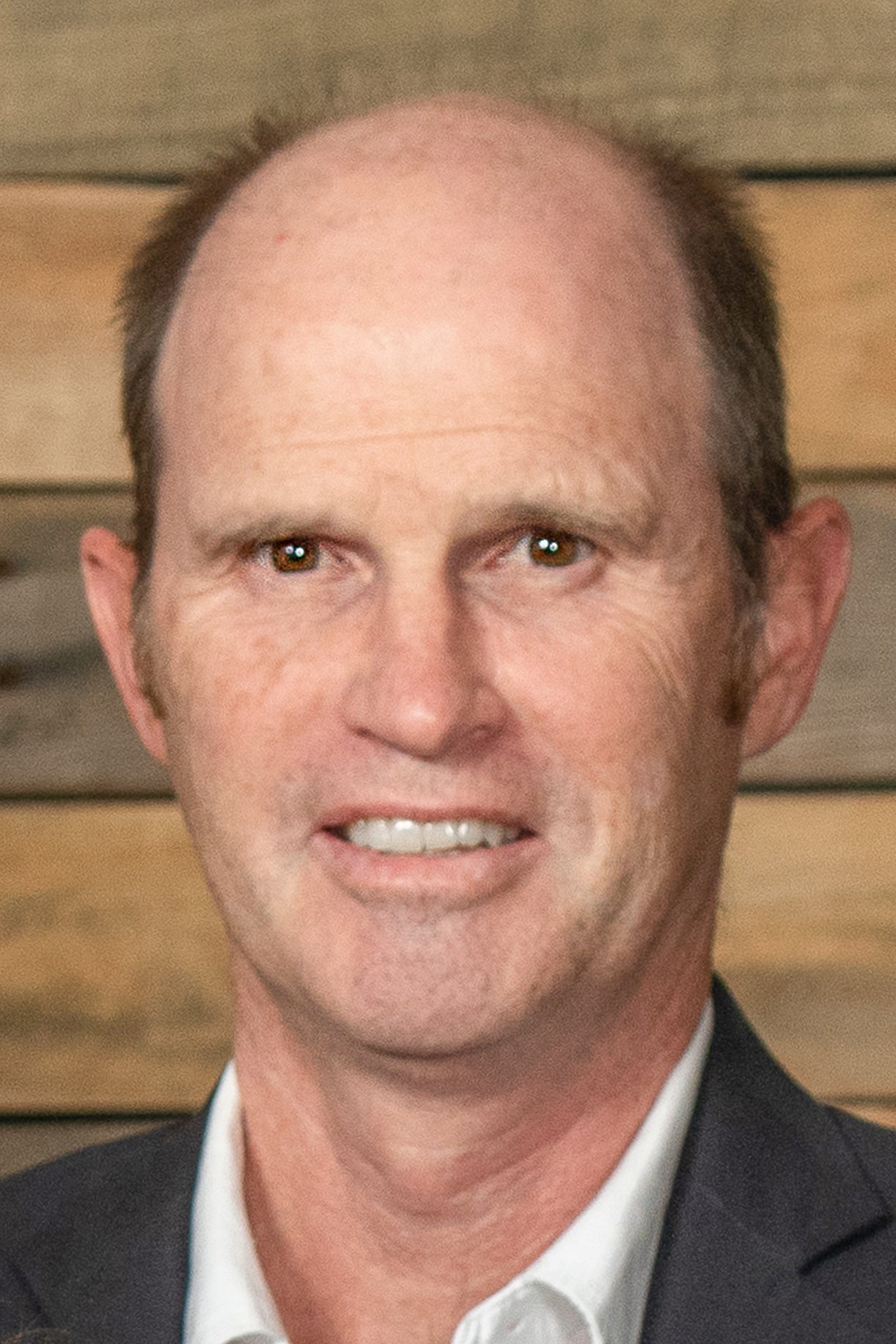 Lance was a software analyst for 18 years before becoming a commercial realtor in 2006. He formerly worked for Sungard, a $10 billion dollar conglomerate with hundreds of international locations. His career started in Walton-on-Thames, Surrey, England & then moved to Houston in 2001.

Lance has earned the coveted CCIM designation. This is the “MBA” of commercial real estate & differentiates the professional practitioners from the rest.

In January 2015 he was also awarded the “ALC” or “Accredited Land Consultant” designation which is highly regarded in the brokerage community for those dealing in large land transactions i.e. farms, ranches or large subdivision tracts.